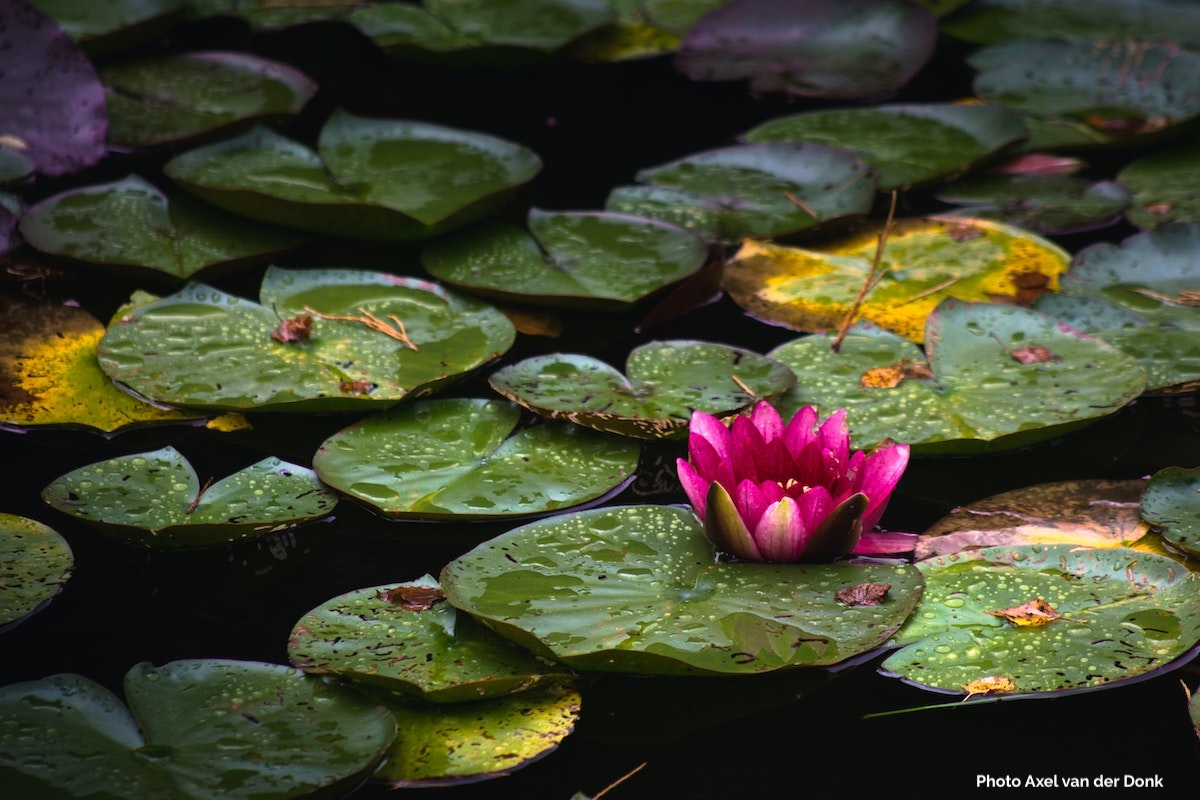 by Carmel FinnanAugust 9, 2021 how to own your story, Build audience expectation, your story defines your USP1 comment

His personal story was ‘unconventional’ – left school and home at 17 and “bummed around” for 8 years, which included becoming an alcoholic (like his father), was homeless for a stretch, after three attempts finished addiction therapy, completed a training-education programme with the help of one particular boss, who “gave me some slack, a lot of encouragement & kicked my ass when needed.”

Life, we know is NOT a Hollywood film. He didn’t get that job.

He described afterwards the look of “horror” in some faces when he dropped the bomb at the end.

But that interview marked, he told me, a major turning point for him. He finally owned a hidden part of himself that he’d kept well hidden in his career. It was the part that made him a REAL human.