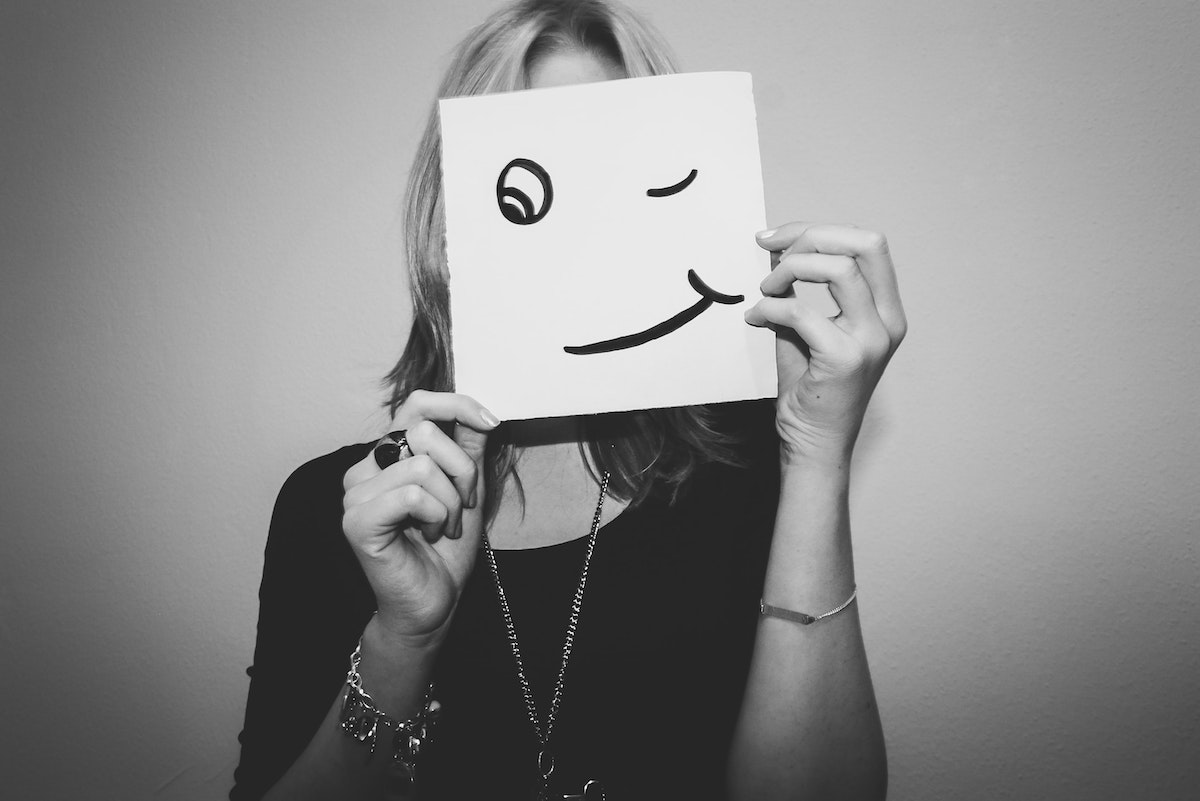 October 12, 2021 by Carmel Finnan Sacrifice our humanness for public credibility, Belief that professional and personal are opposits, professional competency versus personal connection 0 comments

It’s a challenge to get your communication ‘right’ – achieving that special blend of professional competency and personal connection. Yet, so many professionals and business owners have long ago sacrificed their humanness for the sake of public credibility.

One of the main reasons is that the business world still considers ‘professional’ and ‘personal’ to be opposite ends of the spectrum. Despite many achievements in bringing the two ends closer together, many businesses still see such a merger as too risky.

And that’s exactly where Robert, a highly skilled engineer in his early 30s, was stuck when we started working together. Robert had managed to get funding for his start-up while still finishing his studies and had eventually launched a micro-business with a university colleague. However, even though they worked 24/7, they had serious issues attracting enough clients to survive.

Robert had spent his life gaining academic credentials and working in his specialist area. Only as a business owner did he hit the communication wall. He hadn’t yet realised that people do business first of all with people – who can also prove their expertise and professionalism. Robert believed that he could skip the first step – human connection – and focus solely on his professional credentials.

It wasn’t hard to identify Robert’s problem connecting with clients. He talked exclusively in scientific and business jargon. Even as he explained why he had contacted me, he could only talk about the problems of ‘leveraging’ and not having the ‘bandwidth’ yet.

Robert clung to the idea that professionalism and personal were polar opposites even when I mentioned how they could actually compliment and enhance each other, especially in the way we communicate. “I can’t risk my public credibility”, was his definitive response to my suggestion of replacing the jargon with a more personal style.

What’s behind the public credibility argument?

Once I began to scratch beneath his public credibility argument, another layer of Robert’s communication problem appeared.

When I explained the importance of communicating person-to-person to build rapport and trust, the deeper issue emerged. Robert emphasised how much he “hated” the way so many businesses “rolled out intimate details of their personal lives as a cheap trick to get attention.” As a quiet, private person, he found such open sharing of personal details in public very intimidating and even embarrassing. He also explained how challenging he found engaging with the public at trade fairs and marketing events. All he really wanted, was “to do the work he was good at” and not have to be part of that “fake world of marketing and social media”.

Until now, Robert had ‘solved’ the problem of engaging with people at public events by distributing expensive brochures from behind his trade stand. He had actually hired me to ‘redo and improve’ the PR-material. His hope was that distributing ‘better’ PR-material would somehow solve all his marketing problems.

Better PR-Material is not the Solution

It was a challenge explaining to Robert that the solution was bigger than re-doing his marketing material.

I assured him there was a huge difference between having a personal conversation with someone and sharing irrelevant, personal details. Also, as a conscientious person, he didn’t have to engage in the fake-it-till-you-make-it approach to marketing his business. He did, however, need to find a strategy that was aligned with his personality and worked for his business, too.

Jargon as a Mask

Using and overusing business jargon is often a mask to hide behind. Sometimes it’s to hide a lack of expertise and experience. Or, as this article claims, it’s a tool used to hide the “rise of meaningless work”. It’s also used in the workplace to exclude those who don’t speak it. And, as this article puts it, using jargon “is a form of control. If you can get people to talk like you, you can get them to think like you.”

In Robert’s case, he used it to protect his privacy and shield himself from the sleaze and over-sharing that dominate a lot of marketing styles. But as Robert slowly learned, there are alternative marketing strategies that are very effective.

One of them, as I’ve pointed out here, is to develop your own voice as a marketing tool that is aligned with your values, your personality and those you want to work with.  To find out how to do that, check out my short self-study course on developing your voice. 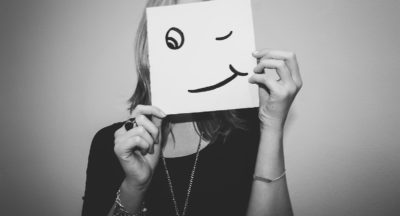 It’s a challenge to get your communication ‘right’ – achieving that special...