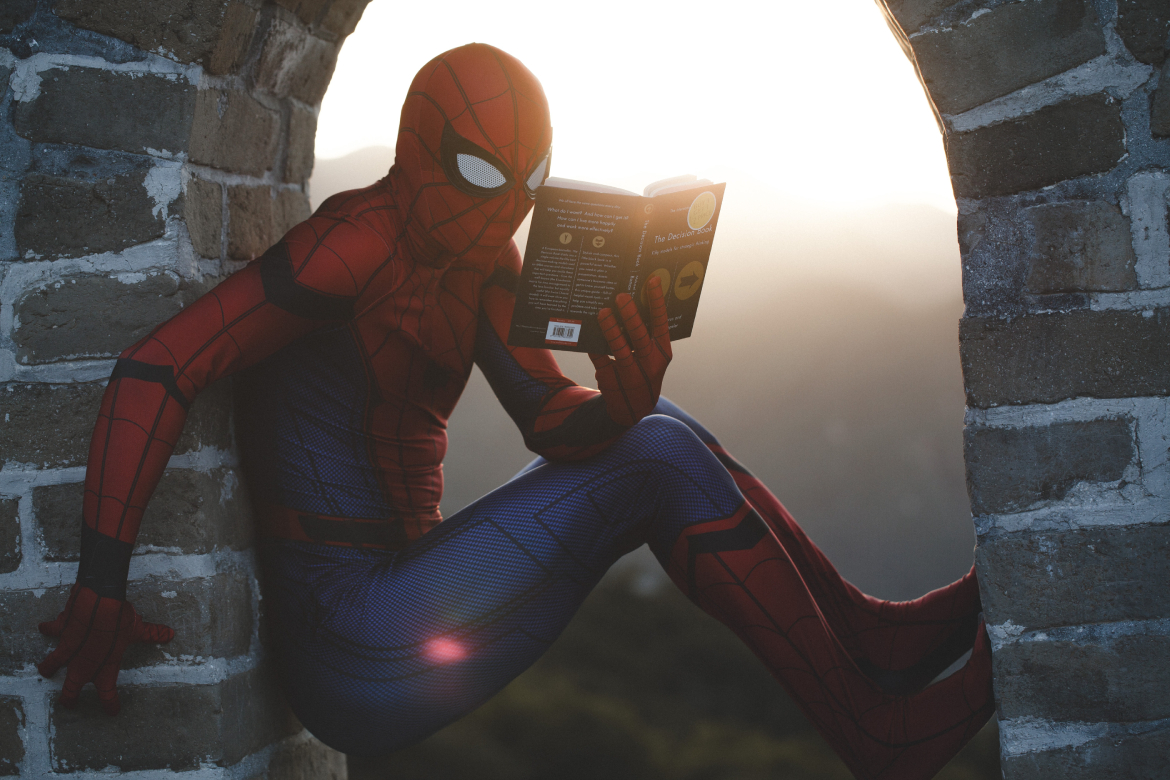 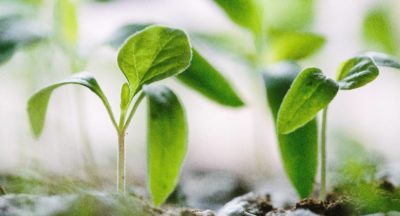 To create a powerful connection with your tribe, inspire trust and loyalty,... 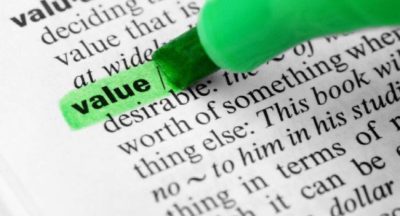 How to find clients who value you?

How can you protect yourself from working with not-so-ideal-clients, i.e. the... 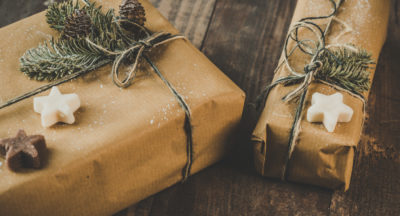 In the Market for Stories

I love going to local markets. Apart from my interest in hand-made, sustainable... 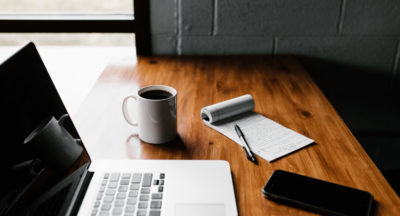 Whats your story of Covid-19? Which story are you telling about your experiences...