Waffling is not Storytelling Tag 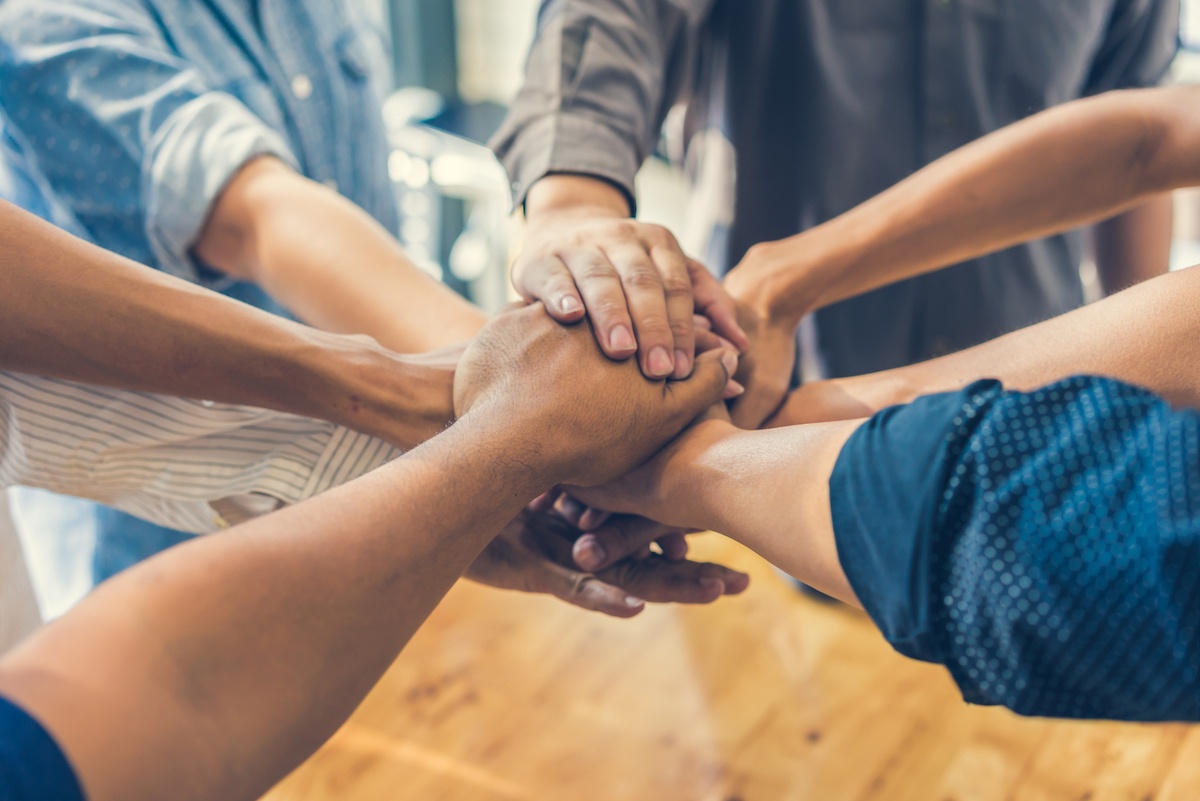 by Carmel FinnanSeptember 15, 2020 Key to successful storytelling, Networking is about Connection, Storytelling is also Listening1 comment

Many years ago I attended my first formal networking event. It was a baptism of fire on many levels. I came away from it with a number of essential networking tips on how to communicate in a business setting and beyond.

During the first half of the evening we sat around tables in groups of 8 and introduced ourselves – a kind of warm-up for having to do it later in front of the whole room.

When his turn came to pitch to the whole room, he swaggered to the front and talked & talked & talked … about himself. He went over his allotted time of course. He sat down next to me and proudly announced “See, I told you I’m a natural storyteller!”

The same tips apply to networking online. The form is different, but the behavioural norms are still apply. The advantage of online networking is we can discreetly disconnect!